A frog jumps in - 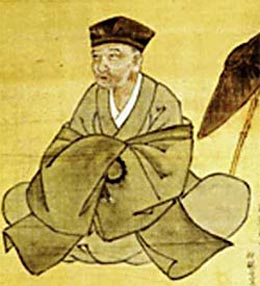 Basho Restaurant Pune is an oasis in the middle of a concrete jungle serving you fabulous multi cuisine food with friendly service.

Basho Resort Mulshi is developed with passion to give you an opportunity to experience living in nature with all modern amenities and comfort.

Basho Restaurant Mulshi is a perfect escape from your busy city life to indulge in our delicious food in the lap of nature.


So come and visit us!